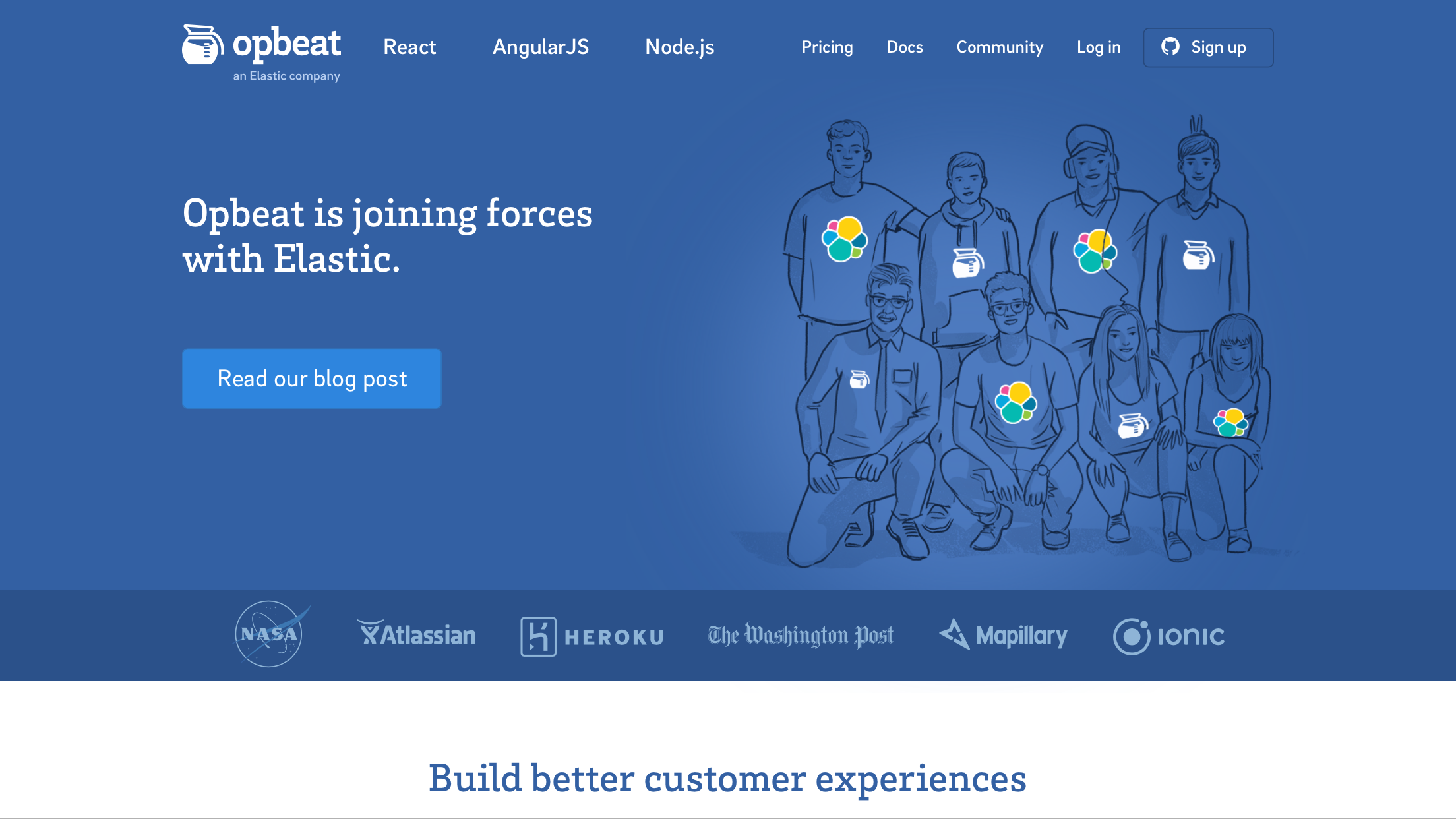 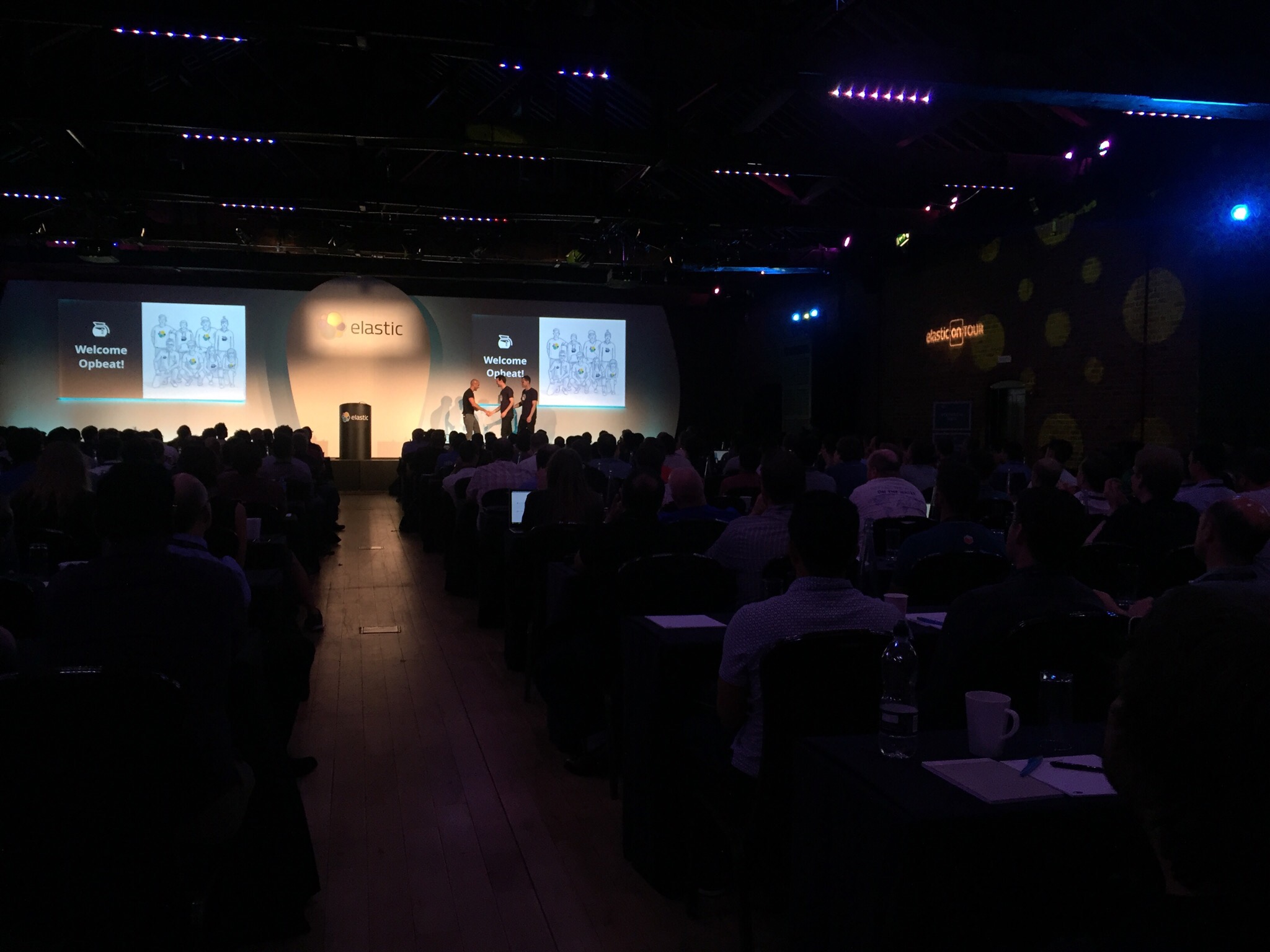 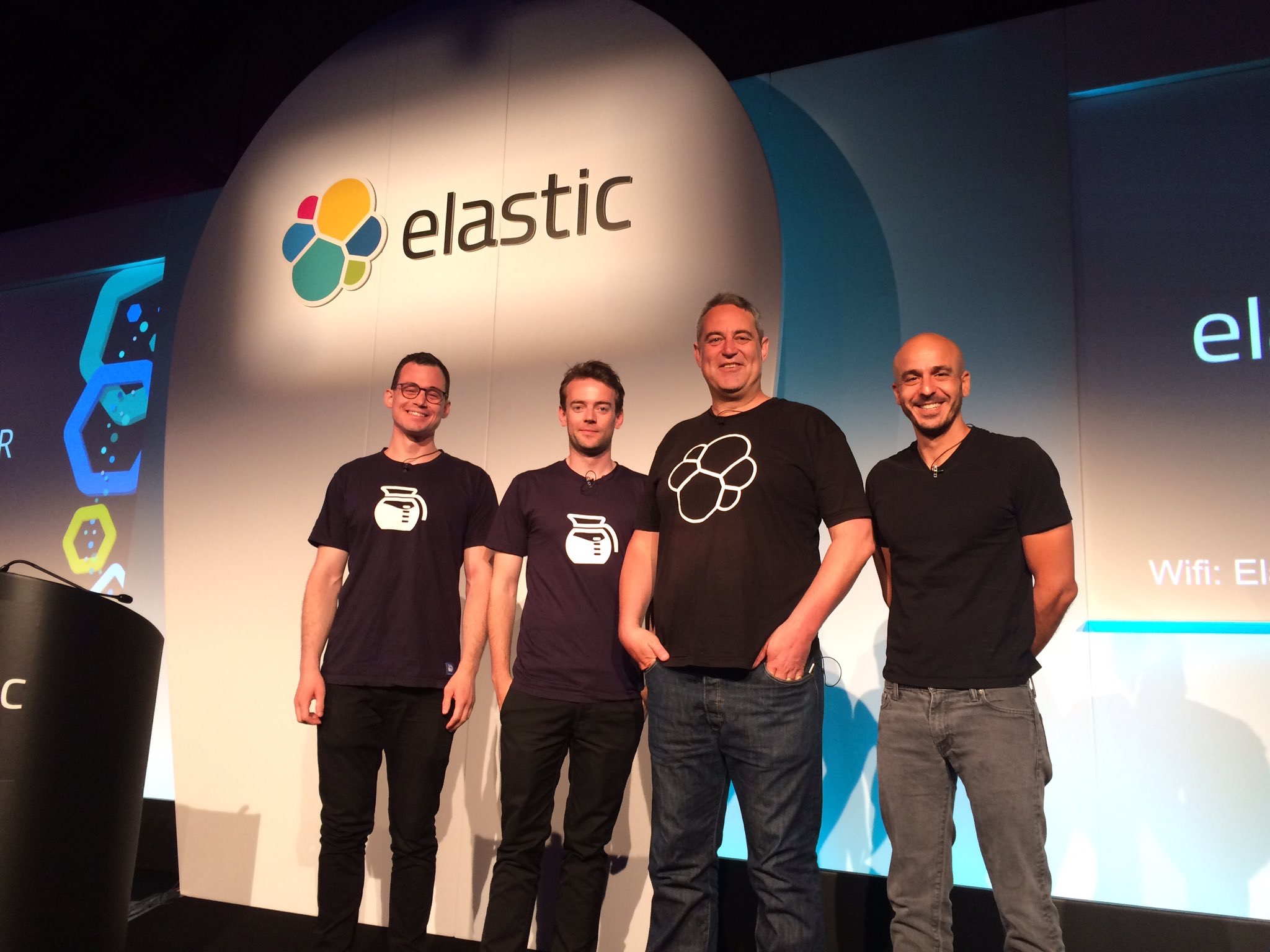 
Today, at Elastic’s customer event in London, the company announced it has acquired Opbeat, a SaaS-application performance management vendor for an undisclosed amount. All 15 employees have already joined the Elastic team.

Opbeat focuses on monitoring applications written in Javascript. What’s more, it maps production application issues directly to the relevant developer source code, making it easier to fix the problem without having to hunt in the code to find the problem area.

Elastic is probably best known for its search product, Elasticsearch, an open source search tool that runs on some of the world’s biggest properties including Wikipedia, Yelp and eBay. In recent years, the company has moved beyond straight search and into analytics, particularly focusing on log data that puts them squarely in competition with companies like Splunk. Last year, it pulled all of the products together into a platform play they called Elastic Stack.

Elastic CEO Shay Banon sees today’s acquisition through a strategic lens, giving his company a leg up on the competition by offering not only a way to search log data, but also giving insights into the applications that are generating the data and why they may be performing poorly.

Rasmus Makwarth, who was CEO at Opbeat says joining Elastic allows the company to speed up the product roadmap and take advantage of the breadth of the Elastic platform. “We’ve been running a SaaS platform for some time now, giving application insights to developers, but haven’t been able to give customers insight into the entire application,” he explained. Joining Elastic lets his company take advantage of the search tool, as well as analytics, logging and data visualization available on the Elastic platform to greatly expand the vision.

Opbeat’s employees have already joined Elastic and are working with the Elastic team to build an on-prem application to go with the existing SaaS piece. Banon said that the company hopes to take advantage of Opbeat’s cloud background to expand its cloud offerings.

Taking a cloud-native application and engineering it to be on-prem is no simple task, but the two companies hope to have an on-prem version ready in several month. It’s worth noting that Opbeat was using Elasticsearch in its product, but as Banon pointed out using a product and making it part of the stack are two different matters, and it will take a significant engineering effort to incorporate the new company into the fold as both a cloud and on-prem product.

You may recall that Cisco bought APM vendor AppDynamics earlier this year for $3.7 billion right before the company was about to IPO. While Banon wouldn’t reveal today’s purchase price, he joked that it was substantially less than that.

Given that Opbeat was founded in 2013 in Copenhagen, Denmark and has raised approximately $2.8 million, that’s a fair bet. The company will remain in Denmark.
[尊重社区原创，转载请保留或注明出处]
本文地址：http://elasticsearch.cn/article/189
APM opbeat
2